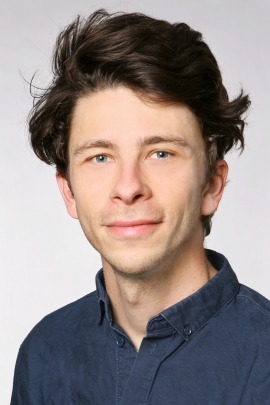 Assistant Professor of American Studies at the University of Paderborn

Towards a Stylometry for Visual Media 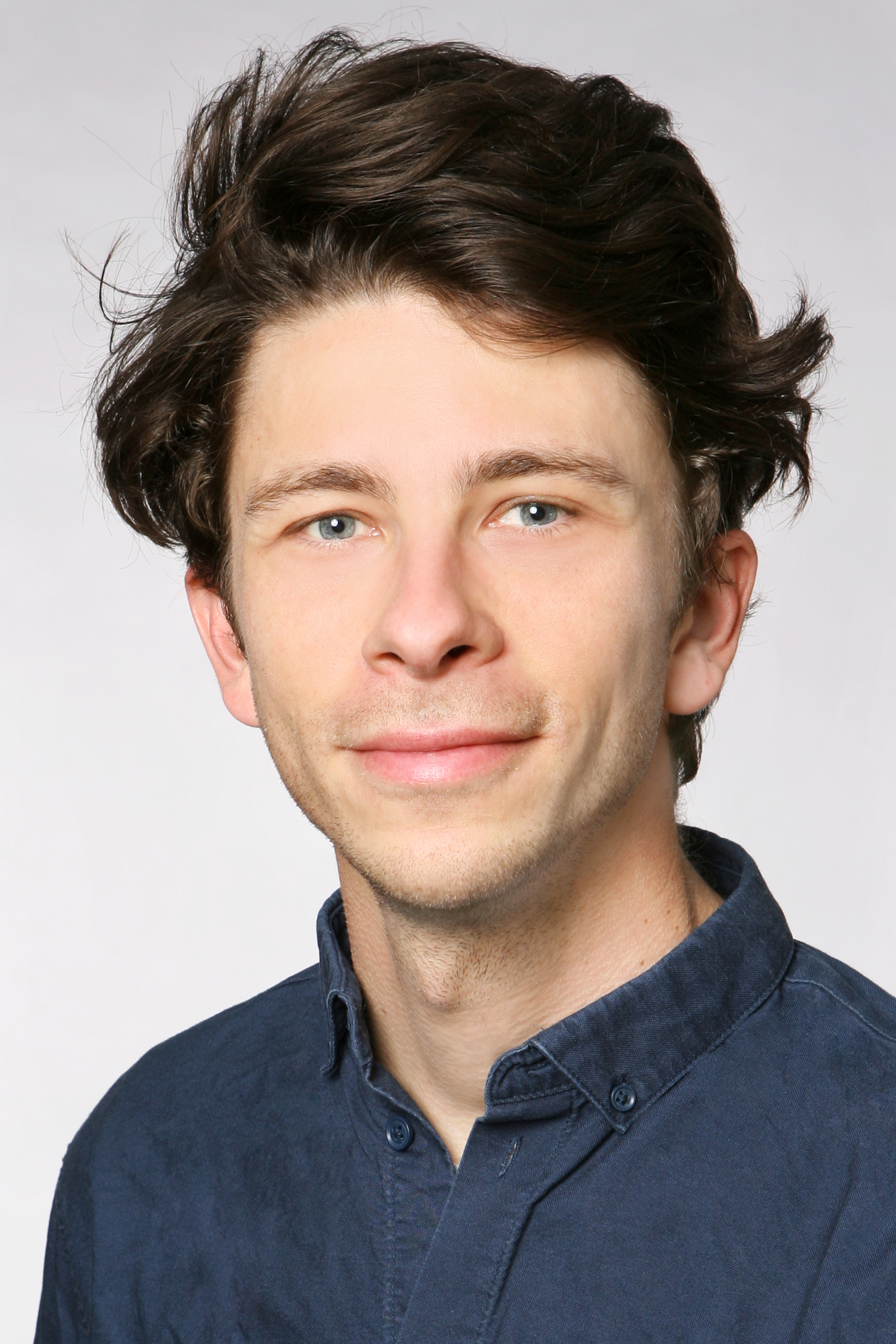 Assistant Professor of American Studies at the University of Paderborn

Stylometry can look back on a long tradition in literary studies and linguistics and has only gained in popularity with the digitization of text corpora and the wide availability of out-of-the-box tools. In contrast, the computational analysis of visual style remains at an early stage of development. This talk will demonstrate how simple visual features may be used to determine authorship and distinguish between different genres and publication formats. While this analysis has been performed on a corpus of over 200 book-length graphic narratives, including graphic novels and memoirs, the measures used are highly generic. Therefore, these methods could easily be adapted for other visual media, including illustrated books and magazines, film and television. As this talk forms part of a larger research project that brings together literary and media scholars, as well as computer and cognitive scientists, it will also include a discussion of some of the practical challenges of creating large multimedia corpora and combining humanistic, computational, and empirical methods.

Alexander Dunst completed a PhD in the Department of Culture, Film and Media at the University of Nottingham (UK) and is Assistant Professor of American Studies at the University of Paderborn (Germany), where he directs the DH research group "Hybrid Narrativity". He is the author of Madness in Cold War America (2016) and has recently co-edited a volume on Empirical Comics Research (forthcoming), both published with Routledge.

This lecture is part of the Price Lab Workshop Series, made possible by the DH Graduate Student Working Group.