Cassandra serves as a liaison between the Center for Research Data & Digital Scholarship in the library and the Price Lab for Digital Humanities. She specializes in managing and supporting digital projects across a wide range of media. In her own practice, Cassandra is an artist, designer, programmer, and scholar who balances the critical with the creative. Her research and design interests include archival information systems, decolonial mapping, queer interfaces, e-textiles, and feminist data visualization. She is a designer and developer at the Immersive Realities Lab for the Humanities, and she teaches part-time at Parsons School of Design. She has a bachelor’s degree in American Studies and Classics from Amherst College, where she also received the Five College Certificate in Native American and Indigenous Studies. She holds an MFA in Design and Technology from Parsons School of Design.

J.D. Porter received his PhD in English from Stanford University in 2017 and then worked as the Associate/Technical Director at the Stanford Literary Lab. He specializes in text mining, American modernism, and race and ethnicity theory, with occasional forays into jazz studies, network analysis, and ordinary language philosophy. His work has appeared in (or is slated to appear in) Episteme, Cultural Analytics, the pamphlet series of the Stanford Literary Lab, and the edited volumes Ralph Ellison in Context and The Cambridge Companion to the American Short Story. 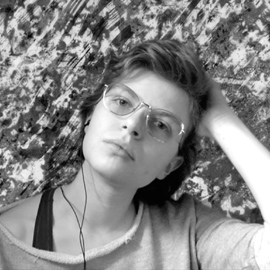 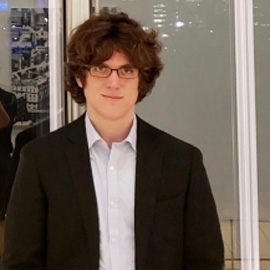