Ph.D. Candidate, Art and Archaeology of the Mediterranean World

The Kani Shaie Archaeological Project is based on a cooperation between Steve Renette (University of Pennsylvania) and André Tomé and Ricardo Cabral (University of Coimbra). This interdisciplinary, multi-year project aims to explore the Early Bronze Age (ca. 3500–2500 BCE) settlement at Kani Shaie in Iraqi Kurdistan, through systematic excavation of its remains.

Work at the site in 2013 and 2015 has demonstrated its historical significance as a local center in close contact with the distant regions of north and south Mesopotamia and northwestern Iran, and as an important node within the interaction network that spanned the Zagros Mountains. Continued fieldwork will elucidate the origins of the settlement and its development into a local center, the daily life and activities of its inhabitants, and aspects of the mechanics of interregional interaction during this early period in human history.

The fieldwork at Kani Shaie is sponsored by various institutions and granting agencies (Penn Museum, Penn School of Arts and Sciences, American Schools of Oriental Research, the Explorers Club, the Portuguese Foundation for Science and Technology, the Center of Archaeological Studies of Coimbra and Porto). The grant from the Price Lab for Digital Humanities will help in digital data management and storage, digital recording of excavated remains, and digital presentation of the project's results and material to a wider audience. Thanks to this support, the Kani Shaie Archaeological Project can develop a professional web presence in the form of a virtual museum geared toward the local people in Kurdistan, the general global public, and the academic archaeological community. 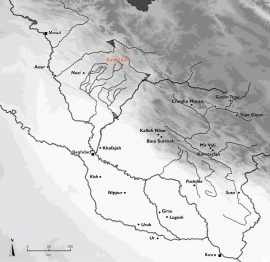 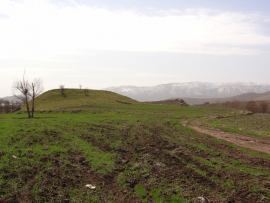 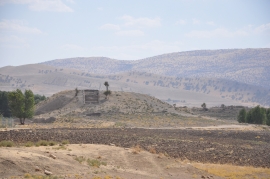 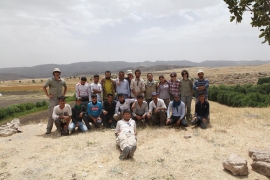