Paraphonotext in the PennSound Archive

Paraphonotext in the PennSound Archive

My chapter-in-progress “Waste in PennSound” interrogates the prefatory commentary contained in the Segue poetry reading series, which has run uninterrupted in New York City since 1977. In particular, this project focuses on the phonotext’s paratextual remarks—the recorded introductions, in other words—that frequently precede the reading of a poem. Visualizing these prefatory remarks—also known as ‘phonoparatexts’—of poets, like Laynie Browne, Andrew Levy, and Rob Fitterman, has allowed me to be better theorize the instability of the poetry reading environment as a lively space where improvised citationality, shifting positionality, and even scholarship can frequently happen.

Three key questions have motivated this project. First, I have explored the social networks of poets in this series by identifying who reads with, and introduces, whom. Second, I have examined whether the durations of these introductions have increased or decreased over time. Third, I query whether visual maps of paraphonotexts reveal sonic and cultural information not available in the close listening analyses of a poem.

Generous support from the Price Lab/Sound Studies fellowship has enabled me to undertake the research needed to complete this chapter. Over the course of the academic year of 2017-2018, I have undertaken network analysis on the relationships between poets and poetry reading locations in the Segue Series between 1977 to 2002, and I intend to expand this timescale up to 2017. The gender of readers in PennSound indicates a strong male bias, and this is also reflected in the social networks indicated in Segue Series up to 2002, although I suspect this changes after 2002.

I have also undertaken visual analysis of specific recordings in order to ascertain and annotate the vocalization patterns in poets like Laynie Browne, who incorporate what could be described as poetic registers in their introductory remarks. Findings from this research will be presented at the NeMLA conference in Pittsburgh in April 2018 and submitted to Jacket2 for consideration. I anticipate that this project will be written up and completed in May 2018.

Orchid Tierney received her MA at the University of Otago (NZ), MCW at the University of Auckland (NZ), and is currently PhD candidate in English at the University of Pennsylvania. She specializes in new media studies, technoculture, and contemporary poetry and poetics with a particular interest in media archaeology, digital humanities, and waste studies. She is currently a reviews editor for Jacket2 and co-edits the annual Supplement anthology, published by the Creative Writing Program and the Kelly Writers House at the Center for Programs in Contemporary Writing. Her work has appeared in Jacket2, Journal of Modern Literature, and elsewhere. 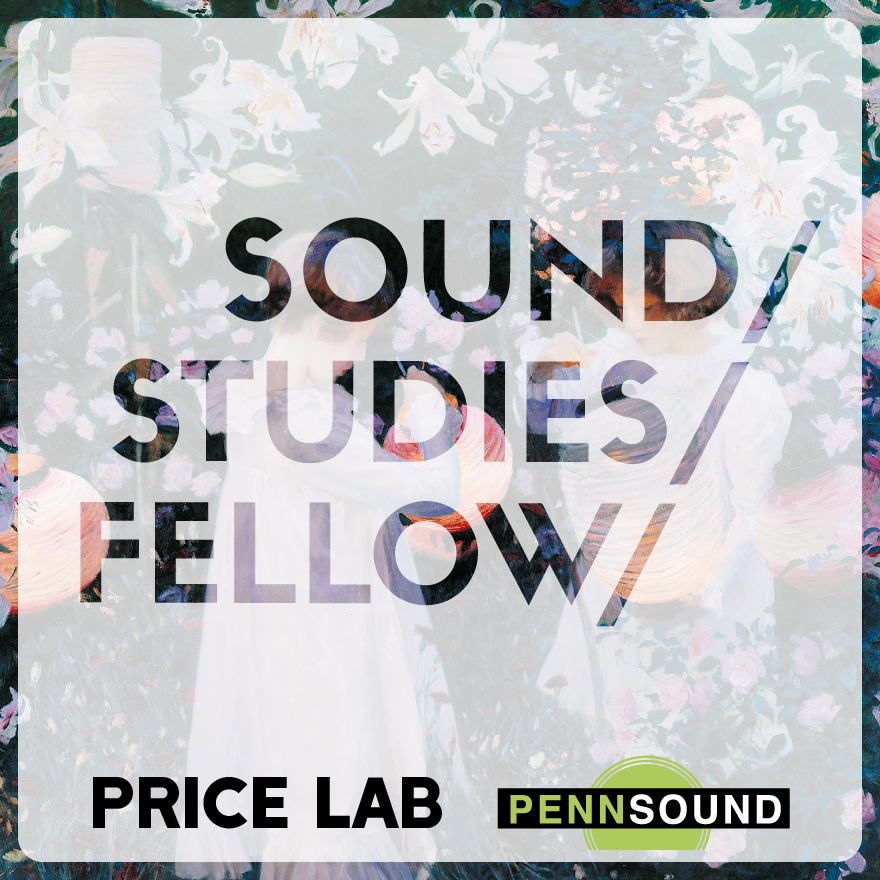