Bok Family Professor in the Humanities 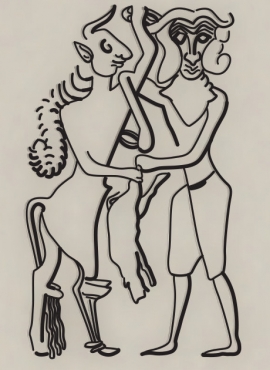 Lagash (modern al-Hiba) is one of the most significant sites for studies of urbanism in the ancient world. Located in southern Iraq, the archaeological mound remains one of the only excavated cities from Mesopotamia in the third millennium BCE, the heartland of ancient Sumer.

Previous excavation seasons, comprising six campaigns that began in 1968, exposed four significant architectural complexes with associated ceramics, objects and inscriptions. Unfortunately, the data were never published in systematic form, because of the untimely passing of the project's director, Donald Hansen.

To organize the final publication of these crucially important excavations, the Al-Hiba Publication Project has digitized raw data and incorporated them into a relational database and GIS. Having now captured the data-sets in various digital formats, the project team is looking to beta test an open-source software platform that will integrate and host GIS with MySQL. If successful, it is hoped that the newly developed database software can serve as a resource and archetype for future publications of archaeological research in the digital age, both within and beyond the Penn Museum. 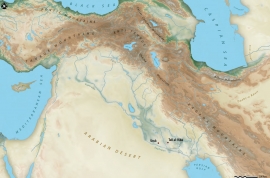 Map of Mesopotamia, including the Bronze Age sites of Uruk and al-Hiba

Contour map of al-Hiba, including excavated Areas A, B, C and G 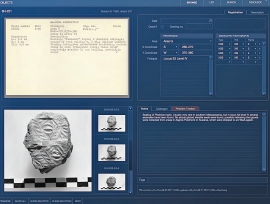