J.D. Porter is a DH Project Specialist at the Price Lab. He received his PhD in English from Stanford University in 2017 and then worked as the Associate/Technical Director at the Stanford Literary Lab. He specializes in text mining, American modernism, and race and ethnicity theory, with occasional forays into jazz studies, network analysis, and ordinary language philosophy. His work has appeared in (or is slated to appear in) Episteme, Cultural Analytics, the pamphlet series of the Stanford Literary Lab, and the edited volumes Ralph Ellison in Context and The Cambridge Companion to the American Short Story. 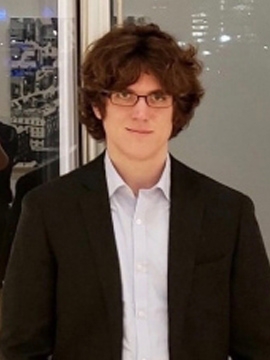