Cassidy is a PhD candidate in the University of Pennsylvania’s English Department specializing in eighteenth-century literature. Her research interests include book history, the history of reading, the theater, and the ‘rise’ of the novel. Cassidy is currently working on a dissertation project on the relationship between the novel and the stage in the eighteenth-century, in which she argues that writers who dabbled in both forms were experimenting with a uniquely dramatic form of realism. As a mid-doctoral fellow in the Price Lab, Cassidy is working on a project collecting data on adaptations in order to visualize and analyze the networks of adaptation between printed texts and the eighteenth-century stage.

Cassidy also works at the intersection of digital humanities and book history, with a focus on understanding how eighteenth-century readers read and interacted with physical books. Her previous work includes a digital edition of Samuel Richardson’s "Collection of Moral Sentiments" (1755) and an interactive version of a Philadelphian woman’s commonplace book from the Romantic period. Both projects can be found on her website. 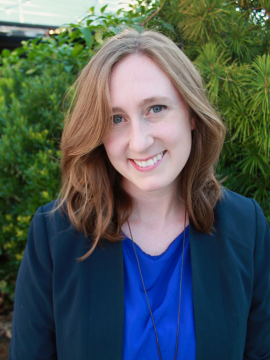