Proxies for Race: A Catalogue

Proxies for Race: A Catalogue

Fellow in the Penn Program on Race, Science & Society

Proxies for Race: A Catalogue seeks to bring to light the ways in which inequality between racialized groups is produced, structured, and practiced in the so-called ‘color-blind’ era. This project entails the identification and elucidation of what are usually termed ‘proxies for race,’ that is the seemingly mundane, normalized, and/or impartial descriptors, discourses, and practices that operate as referents for race. Zip code, ancestry, disease predisposition, linguistic characteristics, last name, criminal record, and socioeconomic status, to name a few, have all been identified as ‘proxies’ of what is supposedly a unitary phenomenon, race. Yet, if there is no singular principle—logical, ontological or epistemological—that links such diverse variables, can they be said to share proximity with, or approximate, a singular phenomenon? While we recognize certain of these as serving some utility in a given practical domain for exploring continued practices of racial injustices, several questions about the utility of ‘proxies’ remain unanswered. What purpose do proxies serve? What do they allow researchers, policy makers and practitioners to do? How do we define a proxy? Can an assemblage of proxies be a thing itself, or does a proxy always entail and index a more fundamental phenomenon?

Our project is a project of illumination. We seek to create of the most complete, up-to-date catalogue of proxies for race and we plan to make it public and publicly participatory. We hope that such a catalogue will not only facilitate an exploration of the questions enumerated above, but will also prove a valuable resource to other scholars, journalists, and perhaps even whistleblowers in corporate settings. This catalogue will no doubt cast in stark relief how racist practices circumvent taboo and law in the so-called ‘color-blind’ era. 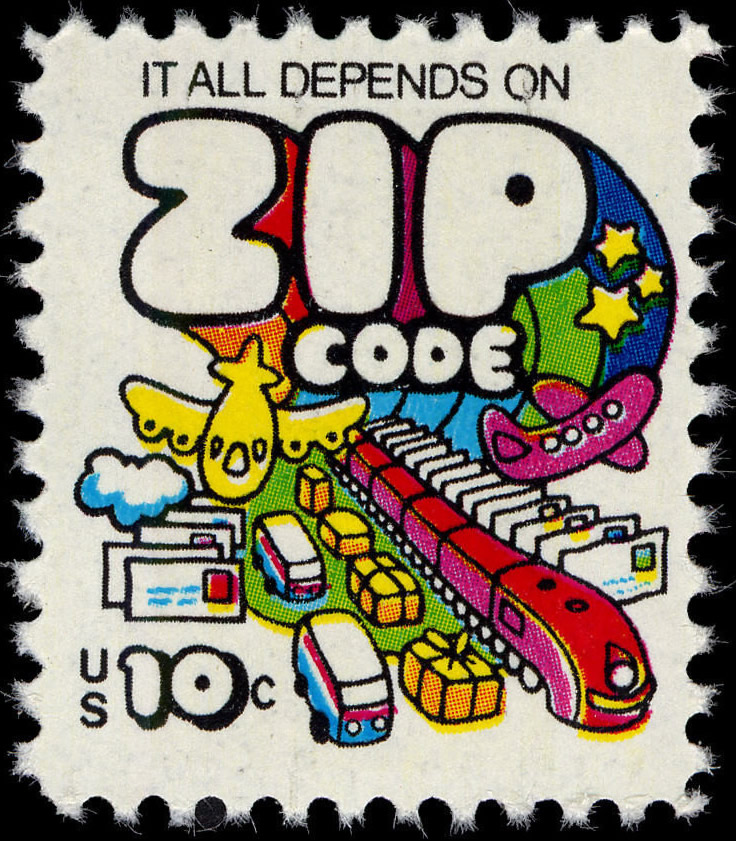