Taiyō (1895-1928) was one of the most popular general-interest magazines of the turn of the twentieth century in Japan, featuring innovative technologies like photography and illustrations as well as writing on a wide variety of current topics. Molly has obtained a corpus of hand-keyed plain-text articles from selected years of the magazine from the National Institute of Japanese Language & Linguistics (NINJAL) and is examining the use of language related to imperialism and nationalism over the course of Taiyō’s run. Given that the magazine’s years correspond to the first Sino-Japanese War (with the subsequent annexation of Taiwan), Russo-Japanese War, annexation of Korea, Russisan Revolution, and the beginning of hostilities in China in the run-up to the Pacific War, this is a rich opportunity for examining the ways in which Japan’s self-conception as a nation changed over time, and the ways in which Japanese imagined themselves in relation to their East Asian territories. She is particularly interested in attitudes toward foreign relations with China and Russia, and toward the integration of Korea and Taiwan into the Japanese empire and ultimately the Japanese “nation” itself. In order to analyze stances that Taiyō’s authors take with regard to these relationships, she is first doing exploratory analysis after text cleaning and fine-tuning, including using Voyant Tools and Topic Modeling Tool to look at the full text of articles by year; she is also analyzing the abundant metadata that NINJAL provided at the article-level to look for trends in authorship and genre. After first exploring the contents of the data through computational methods, she plans to hone her analysis on articles and words of interest to foreign relations, war, and expansion during these years. 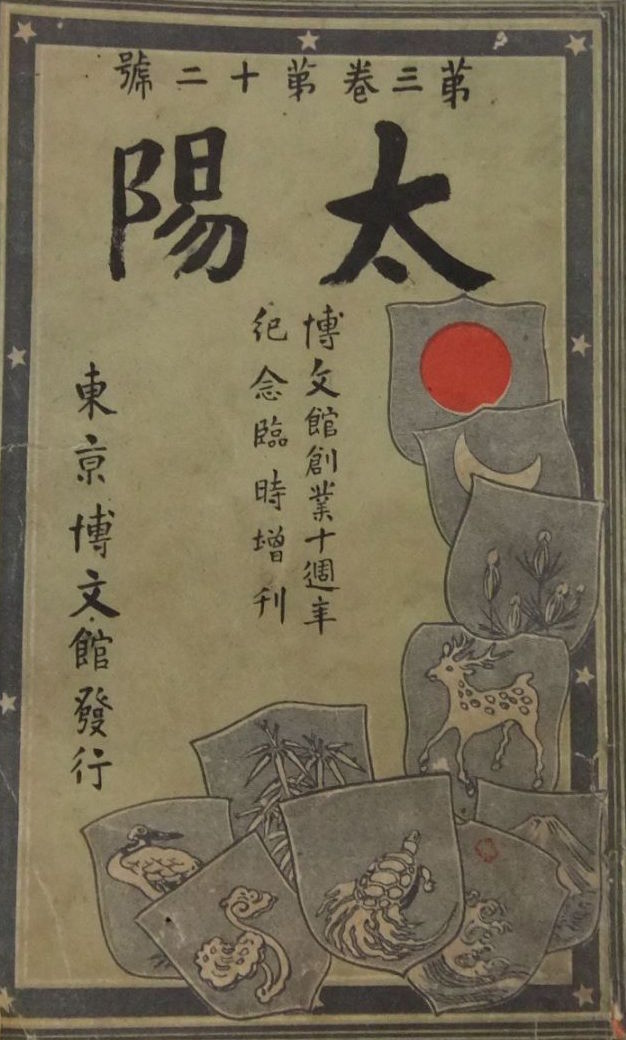