Assistant Professor of English and Director of the Textual Scholarship Program, Widener University

Christine Woody is Assistant Professor of English and Director of the Textual Scholarship Program at Widener University. She received her PhD from the University of Pennsylvania and publishes on periodicals, authorship, and print culture in the British nineteenth century. She is at work on a digital edition of the Blackwood's Edinburgh Magazine series "Noctes Ambrosianae" as well as a book manuscript entitled "Publishing Personality: Romantic Periodicals and the Paradox of Living Authorship". Her most recent work can be found in Essays in Romanticism 25.2 (2018) and Romantic Periodicals in the Twenty-First Century (Edinburgh UP, 2020). 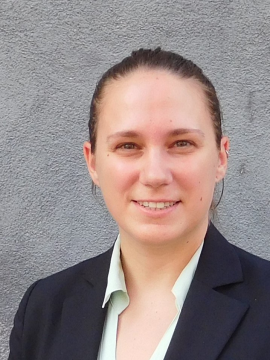