Kelcey Gibbons is a Ph.D. student in the History, Anthropology, and Science, Technology, and Society program at MIT. She received her BA from the University of Pennsylvania, where she was a Science, Technology, and Society major. Kelcey's research examines African-American computing communities of the mid 20th century. She is interested in the computer as a technology of black freedom, community building, and American citizenship. She is primarily interested in how black betterment organizations wove the computer into black freedom narratives and how the computer (as a device, idea, image) contributed to how those freedoms were imagined, sought-after, communicated. 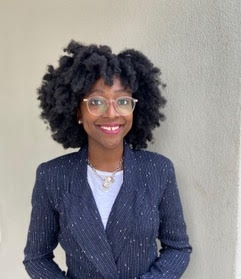